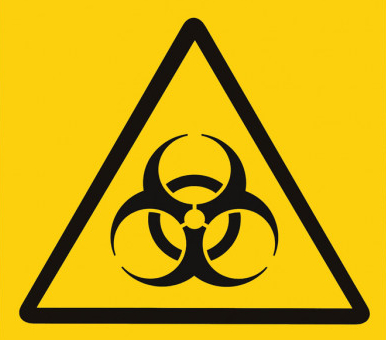 Biohazard can be sentenced as “infectious agents that represent the potential threat to the living of the human being, either through the direct infection or indirectly through the diffusion of the environment.”

When there is a lot of biohazard materials present in an area, people should not be allowed near that place. A symbol should be adapted to represent that the place is filled with hazards. Biohazard symbols are used universally to address harmful substances. An image that is used as a symbol warns people about the exposure to the biological pollutants that may contain medical waste, toxins, and viruses.

The symbol is placed as an advertisement that is large enough to be visible and can convey appropriate information about the contaminants in that area. Different fluorescent colors are used for the symbols. The necessary wording about the nature/dangers of the hazard as well as precautionary information that is sometimes added.

Each symbol will be a representative of the situation at hand for example DEATH, BLOOD SPILL, VIRUS/INFECTIONS, SEWAGE…

Developing cities like Sheffield face these kinds of situations a lot. Incidents like these should be handled by the professionals under protective instruments. Bodily fluids and blood spills carry some dangerous viruses like HIV, hepatitis-B&C and some deadly bacteria.

These hazardous materials are disposed of according to the UK health regulations. Manchester bodily fluids clean up and Sheffield blood spill cleans up are two main departments of the biohazard cleaning services in Sheffield & Manchester who handle these kinds of situations following proper procedure and placing the biohazard signs effectively.

Designing a biohazard symbol isn’t an easy one. A lot of fundamental things are involved in the designing process. Criteria used to develop one are:

These signs are used by the biohazard cleaning services. Biohazard areas are very harmful since the substances are not visible to the naked eye. These substances occur mainly in the trauma scenes. While entering into such areas, biohazard signs are used according to the requirements.

Different signs are used for different situations. There is a list of biohazard signs.

Biohazard signs are used in the protected areas where it works as a caution for the health and safety of the personnel. It warns them to wear the masks and respective clothes. These signs also signify; no food eating and no unauthorized personnel to be entering the prohibited area.

Biohazard labels and tags are also used on the containers when disposing of any waste from the scene. These labels signify that the dispose box should not be opened in a public environment and protective clothing must be worn when handling. 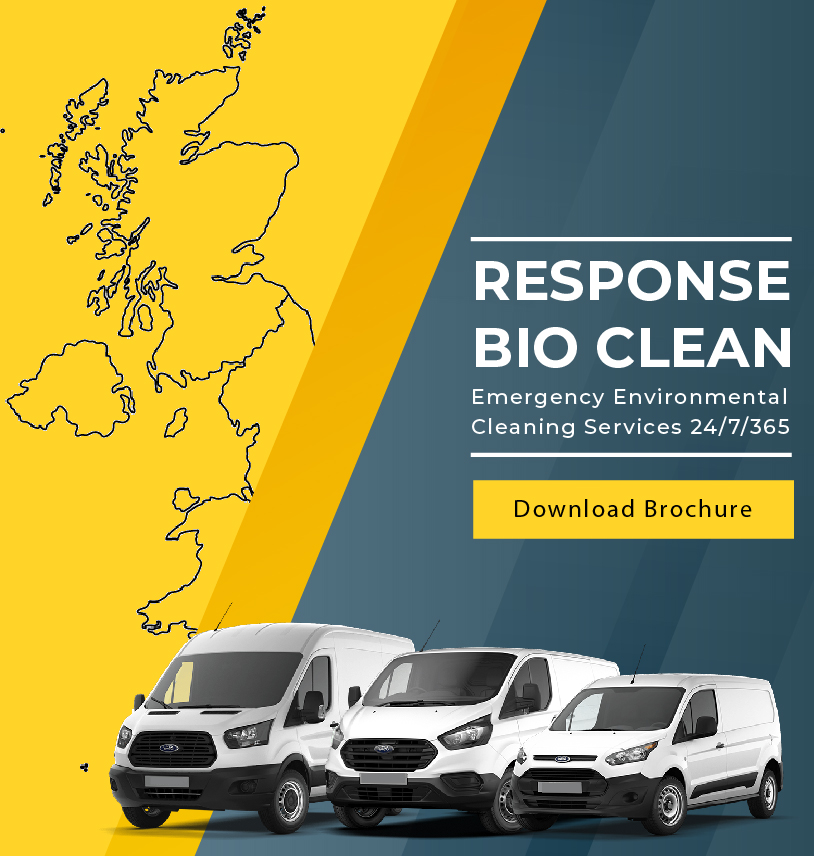